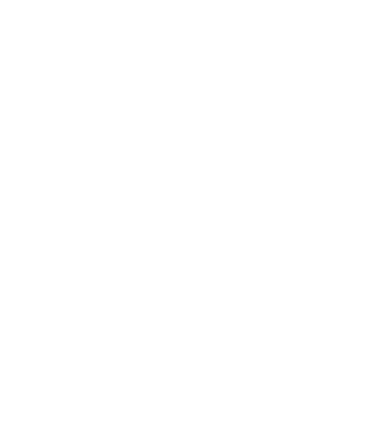 Vythiri Resort
Vythiri, Kerala
Wayanad is a much sought after tourist location nestled in the idyllic Western Ghats of Kerala. It is renowned for its picturesque locales, cool climate, tea, coffee and cardamom plantations. Till a couple of decades ago, the beauty of Wayanad was unheard of. Vythiri resort becomes significant in this context. The Vythiri resort was one of the earliest projects that recognized the potential of Wayanad and was instrumental in opening up this potential to the rest of the world.

The resort is spread over the vast undulating terrain of an abandoned coffee plantation with lush vegetation and has a perennial stream meandering through the property. This context of a tropical jungle mediated the design response, articulated as a series of spaces nestled along the contours, the existing trees and rock formations, maintaining the integrity of the site. The built footprint is minimal, keeping the interventions on site to the bare essential. The resulting architecture is sustainable, in terms of planning and material usage, creating one of the most cost-effective and successful properties.
However, to cater to this overwhelming commercial success, the resort has grown over the years with a lot of random additions, which have completely masked the original design. Apart from the sequence of spaces which define the entrance, all the other areas have been modified from the initial concept and are now visible only in photographs.

The approach to the resort is through a winding dirt road through thick vegetation. One arrives at the long external wall made of rubble with mud plastering and reaches the monumental fort like entry pavilion. There is no hint of what lies inside. One crosses a waterbody and reaches the reception lounge where the design is deliberately kept simple. The mud plastered walls and terracotta flooring combined with the sloping tiled roof enclosure imparts a very rustic, earthy feel to the reception. The scale is intimate; there is no grand entry volume, but a deliberately simple space that serves as a prelude to exploring the rest of the property.

The built forms are spread out, so that the experience of walking through the jungle like vegetation is highlighted. Here, more than the built forms, the accent is on the awe-inspiring environment around. There are intermittent pauses, strategically located to emphasize a particular frame of view or a particularly beautiful natural element. The interventions on site are minimal, often utilizing the vegetation itself to define the scale and provide shelter.

The individual rooms are organized along the contours of the site and are raised on stilts to reduce disturbance to the land. The interesting play in volumes, levels and transitions amplify this sensitive reading of the site.
The architecture is deliberately kept simple to ensure that the vistas are highlighted. Extreme care is taken not to disturb the natural rock formations which are symbiotically integrated into some of the spaces, reminding one of Geoffrey Bawa's organically sensuous design of the Kandalama Hotel.

A swaying ropeway is suspended above a gushing stream, meandering along massive boulders and forms one of the most dynamic spots in the property. Here sound as an element is highlighted and brought into focus. The experience of standing on a suspended swaying ropeway over quickly flowing water, where there is an explosion of sounds; that of the gushing water along with the cacophony of the forest, transports one to a surrealistic state.

Elaborating on the theme of rustic simplicity, the lounge adjacent to the reception is articulated as an open pavilion. An exposed rubble plinth, partially finished with mud plaster is innovatively extended to form a charupadi seating. The porous edges are defined by varnished cement pipe columns that support a simple tiled sloping roof.
An intimate socializing space is created at the centre of the pavilion – a simple arrangement of natural wooden logs as seating around the central supporting columns – an encouragement for increased interactions.

Following the unique topography of the site, the restaurant is located at one of the highest points on the site, along the edge of a natural outcrop. Careful positioning on site ensures that the structure doesn't stand out but merges seamlessly with the natural vegetation and land forms.

The restaurant is organized around a large banyan tree on one side and a rock formation on the other. One section is designed as an arc extending along the edge of the ridge, following the natural curve of the outcrop, almost jutting out onto the sharp fall. The slight outward curve of the space further accentuates the feeling of being on the very edge, where one is level with the treetops, amplifying the experience of the tropical jungle. On the other side, it opens out to a central clearing that step down into the swimming pool below, offering a visual continuity to the spaces.
+ Read more 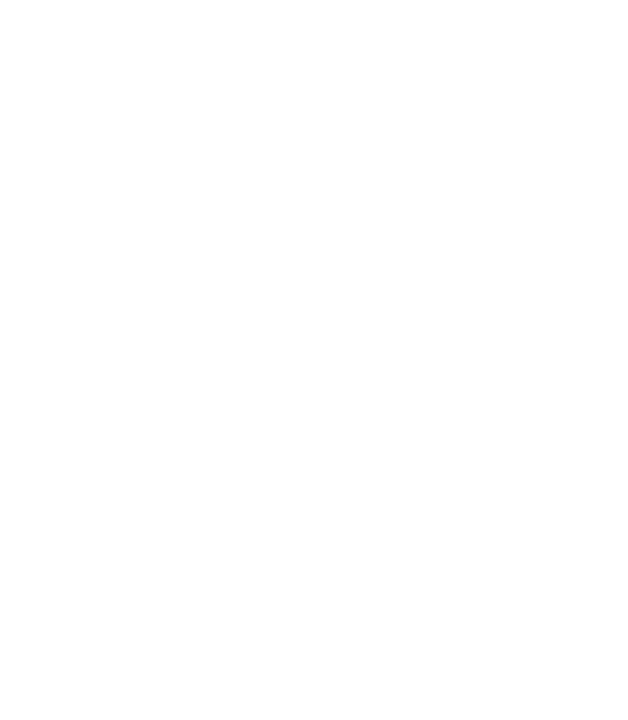